Macrophtes are aquatic plants that grow in the submerged areas of lakes and provide cover for fish, invertebrates and produce oxygen needed for lake life. The Macrophyte population survey is important because it informs our understanding of the Loe’s health.

This year we monitored 4 permanent transects located in the shallow water around the shores of the Loe.  These transects were set up and first surveyed in 2012.

In water depths up to around 1m, it is possible to view the plants on the lake floor using the glass-bottomed bathyscope.  Searches in deeper water were carried out by divers from Kennack Diving.

We found shoreweed, six-stamened waterweed and needle spike rush in the lakes’s shallow margins, growing in water up to a depth of 80cm.  In many locations, even on the stony shores, these tiny plants were struggling to survive beneath a fine layer of silt.  Perhaps this was deposited following the storms last winter?

The full results of this survey will be available later in the year but have a look at some of the photos of the survey in action below. 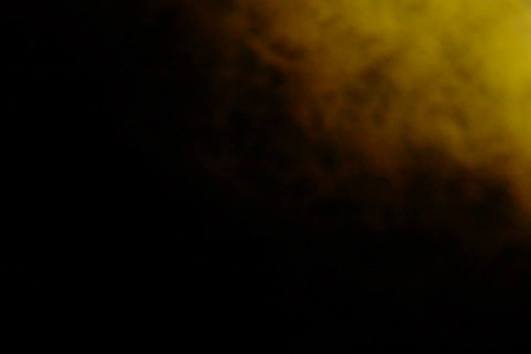 Visibility was not great 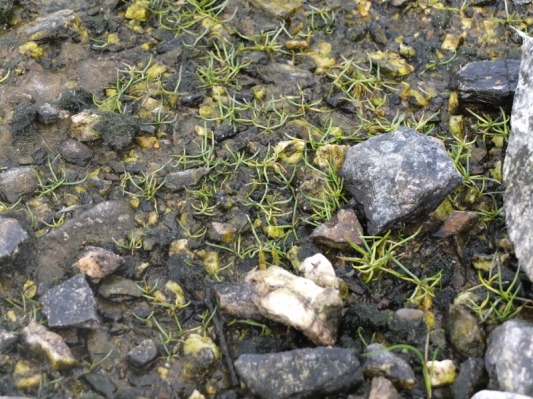